Los Angeles is home to the entertainment capital of the world “Hollywood” and leads the world in the creation of television, cinema, music and video games. Â Many people enjoy life in Los Angeles as its subtropical climate and averages just 35 days of measurable rain each year creating a sun seeking culture of beaches, bikinis and outdoor fun. 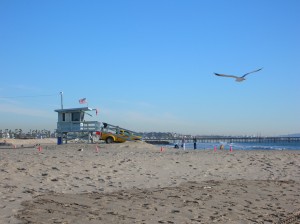